WANT TO DO BUSINESS? YOU NEED MORE INFO? Contact us!

Our team is at Your service. 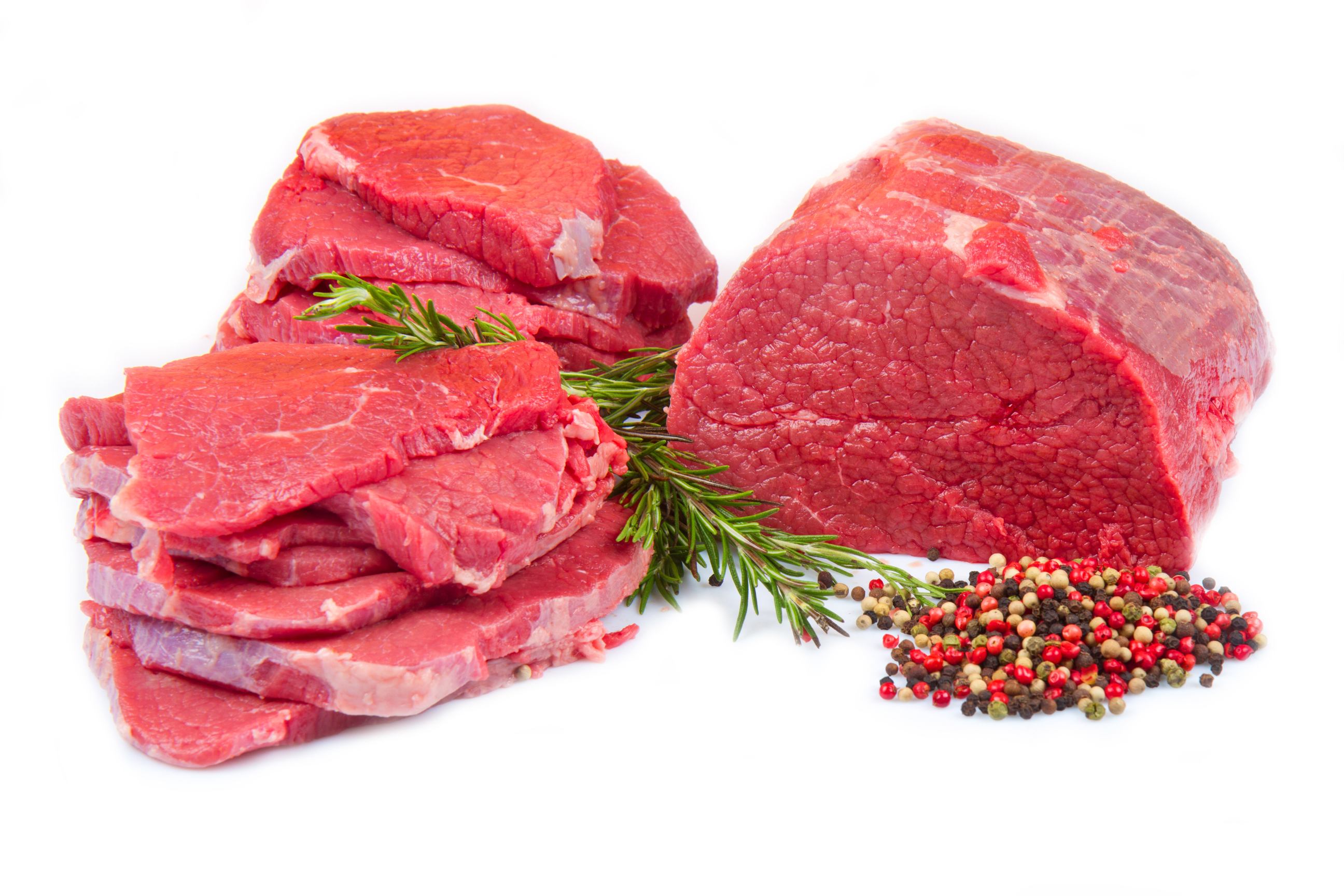 Slaughterhouse "MI PRIMA VIP "Orašje is located in the Posavina Canton, which is also the largest raw material base in BiH for food production, was built in the industrial zone of the city of Orasje located approximately 500 meters from the main road Tuzla - Orasje, and the border crossing with the Republic of Croatian and European Union approximately 1000 m. It was built on a plot of 31,000 m2 with complete resolution infrastructure necessary for performing the registered activities.

The slaughterhouse was built in 1989 god. and operated within the BOAL "Posavina" Orašje called RJ "shambles" Orasje. During the war the building was largely devastated, and there were no conditions for the performance of operations, so that the 2006 year was privatized in order to renovate the facility and the ability to restart production. The current situation required a significant investment of financial resources to the same equip and put into operation. After privatization 14.02.2006.g. made very significant financial investment in the renovation of the existing building and equipment.

The new owner of the 14.02.2006 as bought and also privatized the slaughterhouse made a very serious investment project in which it has invested multimillion funds. In addition to renovating the existing building the new owner has significantly expanded production capacity and upgrading new facilities and modernize production and processing of meat in accordance with HACCP standards. In a very short period of time it became necessary to expand the production capacity, so that in 2010 you launched the construction of a new building base area 915,00 m2, ground floor, first floor and attic for a total of 2,745.00 m2 of floor area.

The end of 2016 years in October appears a new customer complete M. I Prima vip, Piemonte Company Ltd. from Tuzla, which owns a chain tgovackih markets, distribution network covering the whole of Bosnia and Herzegovina and the company's first exports of the first quantities of beef to the Republic of Turkey in 2015..

The management company of Piedmont in a very short time committed serious surgery renovation, construction and training of a complete line of slaughtering, deboning and purchase of new equipment for the complete processing of cured meats

The new building has been invested for the interior design and equipment for the processing of over 1.5 Mil The new facility is planned for the final processing of meat products and therefore the prison complete production cycle that starts slaughtering of animals, cutting and deboning meat, preparations of meat processing, meat processing, baking or drying products, vacuum forming and packaging, storage and delivery of finished products. In the newly built part of the building was installed modern equipment for the production of Kavurma intended for the Turkish market. The current capacity of the object seen through the available usable space over 6,500.00 m2 of dedicated decorated and functional surface with additional supporting facilities necessary for the performance of operations.

The slaughterhouse has two slaughter lines, lines for the herds, and lines for flocks (sheep and goats). Daily capacity of the slaughterhouse are 150 to 200 heads of cattle, cooling capacities are able to store more than 300 heads of cattle on a daily basis, while the building also has a refrigerator šokericom (-40) capacity 2 t. a temperature controlled regime -200 C can take the amount of frozen meat and 200 tons. Takodze possess the chamber to dissolve zamrznuh product and chambers for storage of finished products capacity of 100 t. The facility has all the necessary permits for the production of products for the domestic market and license to produce products for export. Apart from owning ISO 9001:2015 and HACCP, we also own Halal certificate.

Please fill this form and our team will contact You as soon as possible.